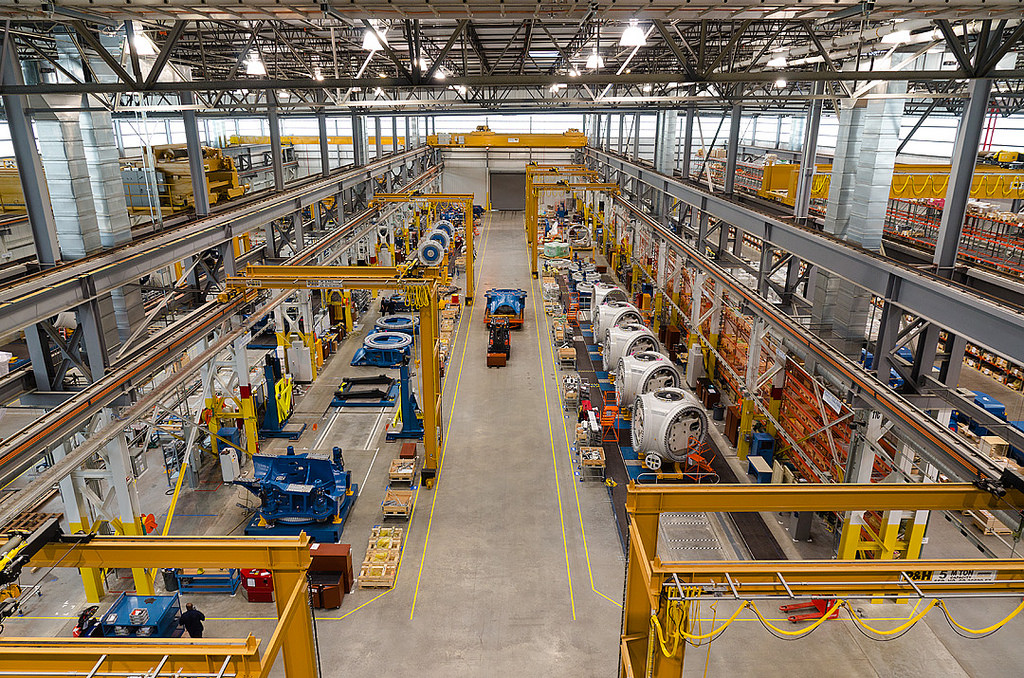 The Deasil Cognitive team is a U.S. based team with all U.S. citizens and has deep experience in software development as well as technologies and operations in healthcare, government, automotive oil and gas, manufacturing, aviation and transportation. The team has built the software platform centered around machine learning, artificial intelligence, Natural Language Processing and blockchain to solve high value problems in a range of industries. The core software team members each have over 25 years of experience in designing, developing and selling software solutions, while the board of advisory members each have over 40+ years of relationships and experience across verticals on which Deasil is focused.

As a thought leader in the technology space, Deasil Cognitive brings high value to our customers. Members of the Deasil Cognitive team have been interviewed by major media including Bloomberg, WSJ, Omni, Larry King, Oprah and many other media networks and the company is a Recognized Expert in the IOT and arena. Most members of the Deasil Cognitive team have been a featured speaker at events such as Predictive Analytics World Conference Series, CES, SIIA Conferences, Industrial IoT in Energy & Utilities conference Series and IOT Evolution Expo conference series, Google Tech Talks, and many other technology events.

Harlow has led Business Development, Technology Innovation, and Large Complex Technology Deployments for global companies like GTE, Verizon, Sprint, T-Mobile, Astradero, Integron and Flutura. He has been involved with some of the most notable Industrial and Government Technology Deployments with entities like U.S. Customs & Border Patrol, DEA, City of San Francisco & Houston, JBT, Caterpillar, Tesla, GM, Ford, Delta Airlines, SW Airlines, Patterson Energy, TechnipFMC and over 200 other machine Intelligence and artificial intelligence projects in the past ten years alone.

Harlow is known for his unique ability to forecast trends based on his expertise and deep insights into the Industrial IOT and Government arenas. As a thought leader in the technology space, Harlow offers high-value visibility to Deasil Cognitive. He has been interviewed by major media including Bloomberg and the Wall Street Journal. Harlow is a recognized Expert in Industrial IOT and Telecommunications.

Jeff has developed software from a simple vision to complex business logic for over twenty years. He harnesses experience from over 18 years of designing, developing and maintaining a wide range of software applications and has managed and deployed hundreds of successful projects from web sites to sophisticated applications supporting millions of users, to advanced analytics, AI and blockchain technologies.

Jeff has maintained longstanding relationships and repeat customers, a testament to his superior work and service. Jeff and and his team have been active in the Southern California market for 18 years and are spearheading global deployments of technology solutions. He has built a phenomenal base of leading music, entertainment, and automotive clients, as well as hundreds of other businesses over the years.

Craig and his team are developing more productive, stable, clean and faster applications than they ever have in the past, resulting in beautiful and innovative IOT management systems, IOT implementations, mobile applications and business intelligence data management platforms.

Over fifteen years of experience in FinTech; including international, European and German banking standards along with predictive behavioral analytics. Expert in innovative data modeling and the application of FinTech to a wide range of problem domains.

Shu is a creative Project Manager with experience in design, implementation, and maintenance of corporate websites, applications, and marketing materials. Noted for her ability to create or reinvent corporate identities to facilitate market acceptance, she remains ‘ahead of the game’ in knowledge of established and emerging technologies. Shu has a proven record developing solutions for globally recognized companies, as well as smaller regional firms. She also has advanced research and strategic planning abilities and is innovative, intelligent and organized.

Shu drives project management and manages the various project team members to ensure quality assurance and that customer expectations are being met. Shu is supported by several software developers working with her in the Los Angeles office.